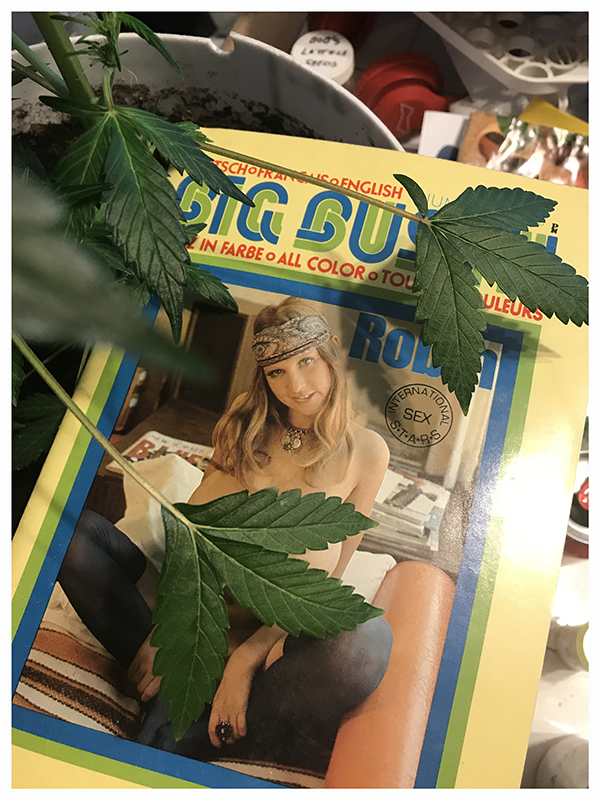 The world will chisel you down to nothing if you let it. First you think it’s making a masterpiece. Then you can see some mistakes, powerless, with the thought it knows what it’s doing, some people call it destiny, it goes on.

Before long all the chips are on the ground.

Ground down, under the wheel.

But it doesn’t have to be that way. As long as there is a glimmer.

I saw two Trumpeter Swans fly over today. Giants of the sky. They stay off because they are vulnerable on land and water. My father tried killing one once. Thinking how much meat there must be on the bone. All he got was a whipping for being home late.

I guy told me today,

‘That’s the vehicle for you.’

It had just gone by.

It was an SUV and looked like a breadbox.

She went in to inquire about timeshare, we watched her every step.

The guy with the long manicured beard asked the salesman where he could smoke and went to the designated area.

And that’s where he lost our respect.

There is a few bashes we take along the way. Better than not taking any at all.