Was behind the mountains where we used to catch fish in the streams. Where we sipped the cold water from the spring beside the trail. How we used to look forward to it on a hot day after exploring the back country, or hunting for deer and elk, sometimes we only came home with chicken. I remember thinking, if it wasn’t for all these damn trees I’d be able to see something to shoot at.

Now the trees are large and I wonder sometime if they were always there. Every trip it’s like I’m seeing them for the first time. Same as the ridges, the way the light hits them. It’s cold in the creek bottom, dark and icy, but those ridges basked in the last light look mighty inviting.

I don’t go far, never have, there is still plenty of ridges, I haven’t walked, without ruck or crowd, right under my nose. Tamarack, old, hard, and twisted. Scree slopes, waterfalls, fish behind rocks, mountains that change depending on the light, enough for 10 lifetimes if you had four sets of eyes.

It’s getting chilly. The snow is on the mountains. You could die if you break your ankle, freeze if you fall through the ice, get lost in the crooks and crags, too scared to move in the dark.

Who needs a jet plane to explore? When you can count on the stars.

Two Boxers got on Willow, she realized she was in trouble and was fighting back. I saw it from inside and ran out. A couple boots and I picked up Willow. This is not what you are supposed to do when your dog is being attacked by other dogs.

The Boxers where persistent. They snapped at her. Unlike some of the other fights I’ve been in I had to use both feet. I hit them in the chest. I was out of breath by the time the Boxers ran off.

I knocked a Rottweiler out once, when I was a youngster I was bitten plenty, I kicked him right under the chin. The clack his teeth made was like the sound when a good punch lands. It was square. Never planned.

He stumbled around for awhile and retreated.

It can go either way. That’s dogs for you when they remember they were once wild. 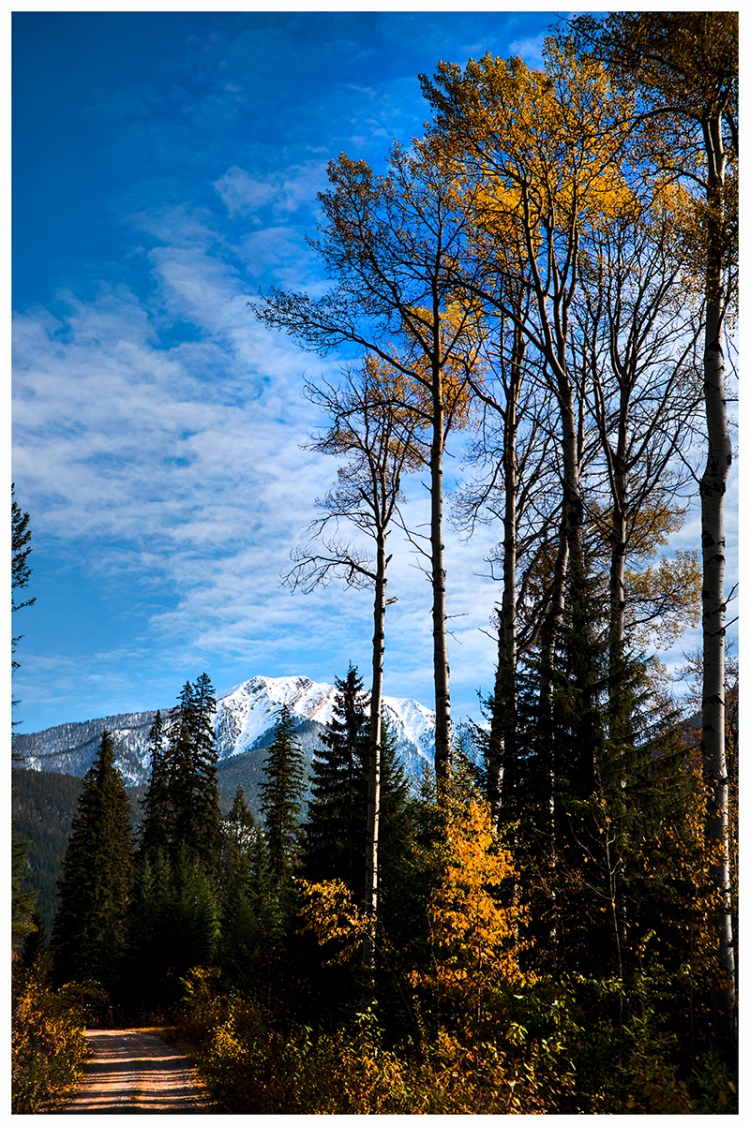 An hilarious day. The sky cleared during the night and got down to minus 10. I got to work early to enter yesterdays jobs because the computer wasn’t working the day before.

The groundsman came in next and said, fuck it’s cold, I hope the irrigation didn’t freeze.

Next, the young guy came in and said, what should I do?

Since I ain’t the boss, I said, whatever.

We hadn’t had any moisture during the night so that meant, driving around in the cold looking busy till light.

The young fellow radioed and said, we are going to need more salt to melt the ice.

I said, you have two buckets.

He said, they are already used.

He also said, you guys should come out here.

When we got there, every sidewalk and staircase was covered in a thin layer of ice. It looked pretty in a Disney kind of way. . . and dangerous. I imagined someone coming out of their building looking to the brilliant morning sky and stepping on the walk and going ass over tit.

I said, what the fuck is this.

The groundsman said, shit, I forgot to turn off the irrigation.

The sprinklers had turned the resort to ice.

The inventory of salt was in storage a mile away waiting for winter. Since the managers and supervisors with keys to the storage don’t get in till sun up. I grabbed the bolt cutters, jumped in the truck, and got the salt.

We poured a shit load of salt on the resort and had everything thawed by the time the guests awoke and the managers arrived.

Of course, I will have to explain a cut lock at the storage unit, but I’ll think of something.

The groundsman, still walked into the lunch room at 9 am and used the toaster to make toast and peanut butter, even though we don’t take coffee breaks, like nothing had happened. If I was him I would have been ducking my head.

The young guy impressed me, once the sun was out he swept up all the remaining salt. It looked like nothing had happened.

Not bad, I say, for three guys getting paid a pinch more than minimum wage.

The rest of the day was pure sunshine.

Willow eyeing up the carrots.

Recently, I had a conversation with someone I have a great deal of respect for. She is a business person who is smart and knows how to deal with personnel and clients. There is a lot of juggling that goes on in such situations. She handles it mostly with a smile on her face. Not much rattles her.

I call it ‘high functioning’, being able to deal with more than one thing at a time, sometimes more than ten things at at time. Some people are really good at it, she is one.

The other day her and I and a few others entered into a conversation. We talked about some of the recent events in Canadian news. Everyone in the conversation had an opinion except her. She said, she doesn’t listen, read or watch the news.

Now, back when I was growing up this was a form of ignorance which bothered me. In my uneducated world, newspapers and televised news was how a person educated themselves.

She explained, she didn’t want Trump and everything else in the news filling up her brain while there was more important stuff to think about and accomplish.

In the same boat.

My good friend Dave and I talk often. We have always laughed about how many children get rides to school, even when they live within walking distance. He says, it’s because we hear about a kid being snatched in some faraway place on the news and we take notice, it’s real, it’s like it happened under our nose, even though it is the safest time in Canada to be a child. We turn vigilant. It takes up space in our mind. It’s why our children have lost the pleasure of walking to school.

If I listened to it all, I’d pack it in. Call it. Say uncle. And sometimes I feel like it.

The sky is still blue. Sometimes it rains, sometimes it’s dry. The forest catches on fire and banks get chewed away by runoff.

The moral of this story, if there is one, let your kids walk to school. Teach them to say, ‘fuck you’, when warranted. They are going to have plenty to be pissed about come future. 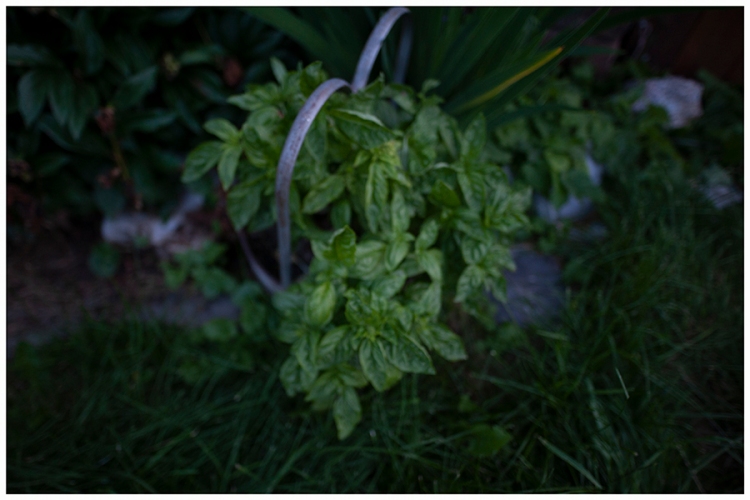 The thing about letting the dog run the mouse out the door is she might keep going to the next barn. The dog I mean, the mouse will always come back.

There ain’t pictures clear enough to tell the story of the mountains. The rain is intermittent, same as the sun, both make the moment, all forgotten till next time.

We were hell and gone, looking for glacier fed lakes and rushing creeks. A busted rock exposed ore. It was kicked aside. Down the mountain overlooking clearcuts. Hoping no one would notice.

Those rolling rocks on top of scree will take my legs someday, but not today even with rain. Today the sky is my friend, mottled with clouds, bear shit and moose tracks, threatening either storm or sun. Lucky they stayed in-between where it’s good for us on the ground.