Willow smells for meat to go with the spuds and cabbage.

Off for a couple days after a shitty week. Took off for the creek last night to clear my mind. Plenty of snow up top still to come down. It’s got the second home owners scared on the edge of the lake. I don’t like this global warming trend. It would only take a couple of years of winters with lots of snow paired with some chilly summers and those glaciers would grow. Then when it warmed up it would wash those second homes, along with the rest of the pollution down the Columbia. 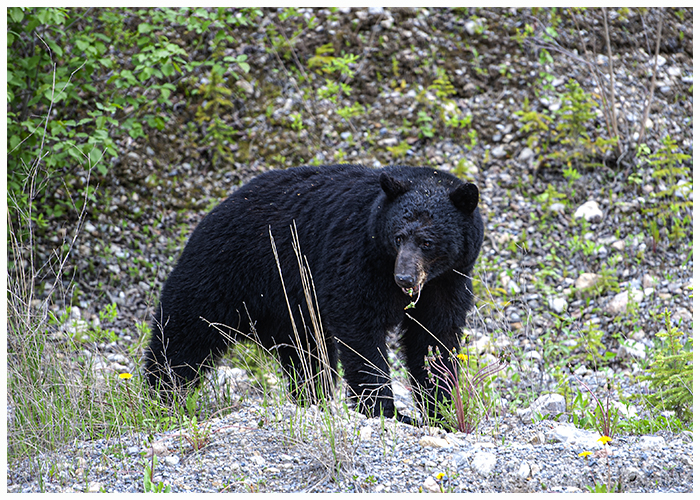 Was worried about one of the young crows. It was stubborn to take up flying, it found itself along a fence line with mother in a tree offering encouragement, swooping at anything she thought a threat.

She must of done her job because the young one was out of the corner, hopping around with the other two. It must have paid off looking at them everyday because they let me get close.

You know you’re getting old when all you want to do is spend time in the garden and woodpile on your day off. 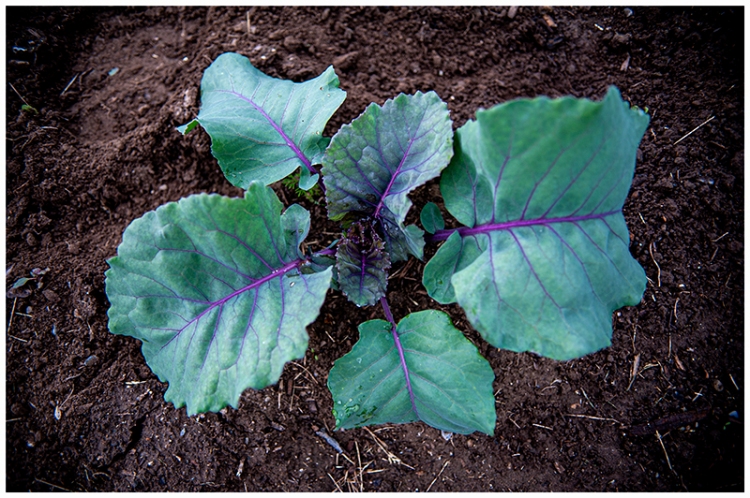