Willow keeps an ear out.

Went out to the bar tonight. It’s been awhile. My good friend turned sixty. Hunter was kind enough to come along. The food and beer was good. Everything is expensive. It has to be. $7 for a draft $20 for an appetizer.

It’s a new year. Not sure what to say about it. Last year was tough. We got by and in this day and age that’s a good thing. Maybe the most we can ask for. If lucky, this year will be much the same.

The truck not yet stuck.

According to the news the world is topsy-turvy. Worse than ever, they say. But I don’t think it’s changed that much. Some things have got better, some worse.

One thing that has stayed the same is our leaders are a bunch of self absorbed arseholes. But when haven’t they been? 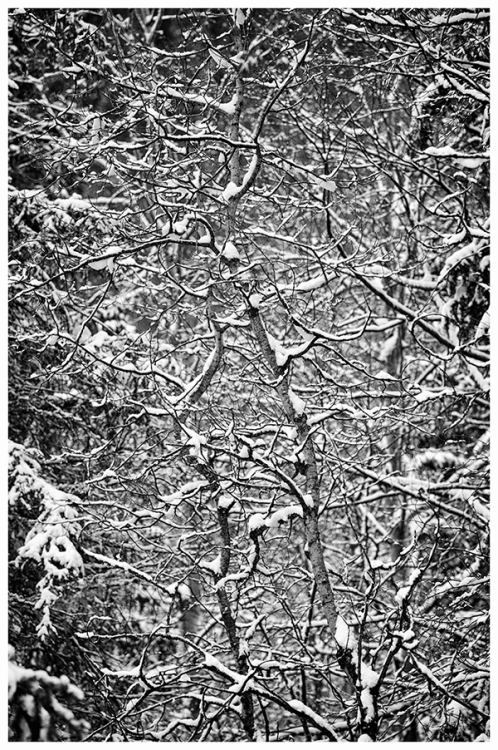 Why I’m careful where I break trail.

We have had three days of above freezing temperatures. The lake has an inch of water on the ice. The snow has receded to the benches. The deer are walking around like it’s springtime. It’s disconcerting, I expect winter to be winter. I wake up and look outside to see if snow is falling. When it isn’t, I go back to bed but not to sleep.

Our occupation with the undoings of Trump and Trudeau is puzzling. They make good news.  However they are far from us. They are certainly scoundrels. But they take away from the more dangerous scoundrels closer to home. Think about that School Superintendent that works to cut wages in the district and gives himself a raise. How about all those developers that, selflessly run for town council changing bylaws for their own benefit.

In 2019 fuck Trump and Trudeau and all their hype. It’s only a distraction. If you want to slay dragons, do it closer to home. 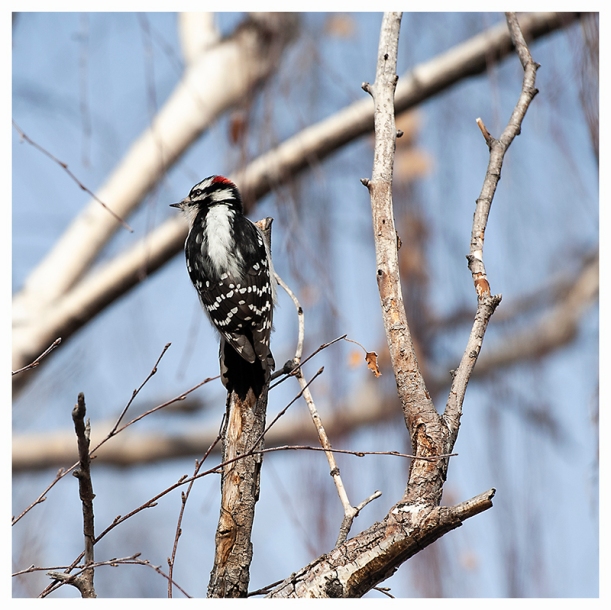 A small Downey chips away.

The night is clear. Orion is up ruling the dark. The temperature is dropping. I should be in the bush, knee deep in snow, Willow clearing the perimeter, with only an outward breath between me and the sky.