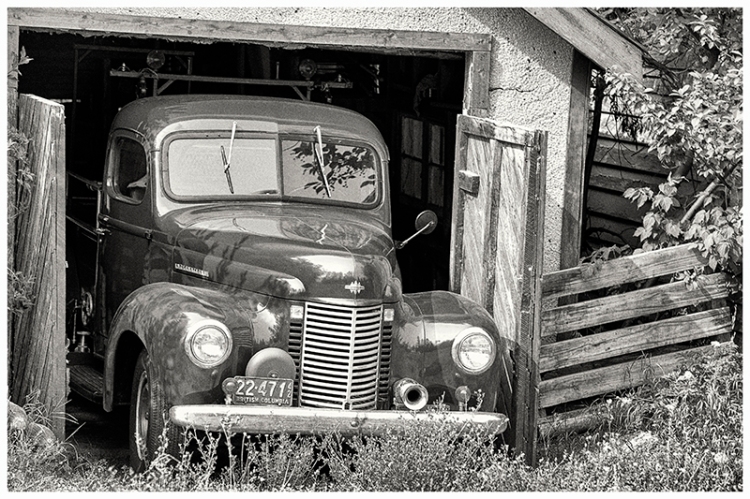 We had a touch of rain on Monday morning. The smoke has cleared enough to be able to see the mountains.

BC Premier, John Horgan toured some of the places hit by wildfire, shrugged his shoulders in front of the cameras, and said this could be our new normal.

You hear it a lot – this is our new normal.

It’s been two bad fire years in a row.

The garden seems to be wilting early. The tops of the spuds are dying off same as the onions. There is a couple of big holes in the garden where the peas and garlic were. The red cabbage has formed good heads and will do plenty of growing once it cools. The carrots are getting large the same as the Detroit Dark Red Beets. Every meal contains both prepared in some form or fashion, from grated raw to boiled to roasted or barbecued.

Perhaps it’s the heat or the orange haze that blankets everything. The mountains obscured, the traffic, the gentrification of downtown, yoga, soaps and massage, just another place of haves and have nots, the lake, misted, picturesque if not for the hundreds of motorboats running hither and yon across it’s surface, seemingly oblivious to sky, mountain, shore or water. It’s still summertime after all, but I can’t help feeling sad.

The mosquitoes are out in force. If you’ve read this far, you know I find them the least of summer irritants. The nights are getting longer. The moon is waxing gibbous, half full, not blood red. The constellations can be easily seen. The temperature will drop to 5° just before dawn. It feels good.

Everything’s fine I tell myself until it will be again.