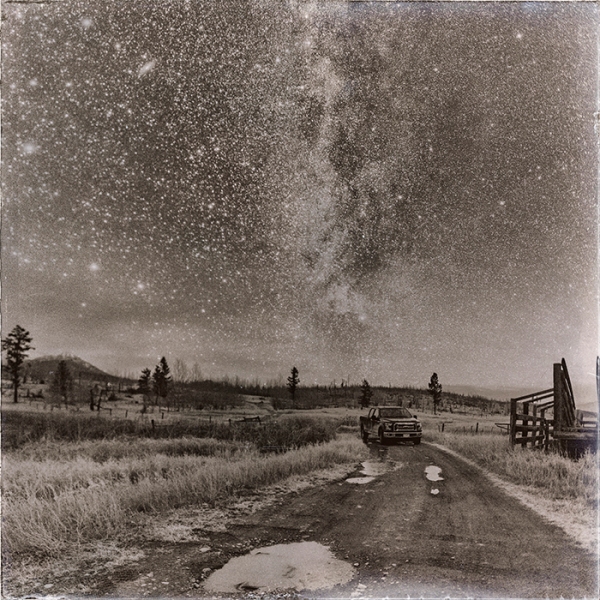 Out of my element tonight. Without my usual brand but with a mix of coloured bottles. Start with a Henry Weinhard’s Blue Boar Pale Ale.

the boys were rolling off mt king edward
down schofield creek sliding over gumbo
raspberry devils club and birch trees
flying by the cockpit windows.

there was little george, rip and taylormade
swift was driving the 75 plymouth
gran fury station wagon.

the perfect hunting vehicle
the carpet was torn out
with a blood stain in the back
from deer hunts gone past
little george said it was from
deflowering virgins.

The Pale Ale was pretty damn good, not a lot of skunk that usually defines these high end brews. To damn bad I only have one. Now I’m moving onto the Henry Weinhard’s Classic Dark Premium Lager. I’m sure this one will not be as accessible.

they hadn’t seen any deer
but shot their rifles anyway
they had been drinking beer
since morning and now it was
getting dark.

the old 75’s headlights were the shits
little george was pissed out of his head
and went to lay down in the back
bumping around with the spare
slurring and farting his way to dreamland.

the fury was all over the road
then a thump and bang
taylormade yelled we hit somethin
rip said it was a man swift hit the brakes
little george lurched in the back seat
started to snore
they were thirty miles from town.

three empty beer tins fell out when swift opened the door
they could see nothing it was fully dark
swift jumped back in backed up and shone the
shitty headlights into the ditch.

i see him
yelled rip
they scrambled tripping down the bank
the man turned out to be a big beige cougar
deader than a door nail.

a big bastard they wrestled the cat up the bank
and loaded him in beside little george
the cougars tongue was out
little george snored.

it was a relief they hadn’t killed anyone
swift was going to have him stuffed
they all cracked a fresh beer
and headed towards town.

The Classic Dark is gone. Tasted like burnt toast covered in molasses. But not bad. The stuff was made in Hood River, Oregon. Much more accessible than I thought it would be. I was told my poetry was the shits by a guy who introduced himself as a writer. Yes I said. He said proudly that it just ain’t accessible to everybody. Well, fuck him, I’m going to speed the drinking thing up and switch to whiskey.

they hit the outskirts
stopped at uncle ronnie’s roadhouse
where even squares can have a ball
parked out front little george was still snoring
taylormade thought he heard him growling.

they headed in drank 3 jugs
swift hit on the waitress to no effect
they wobbled back out to the plymouth
little george was still sleeping
but one problem
the cougar wasn’t dead anymore
it had shredded the seats
bits of foam were everywhere
the cat was wide eyed pacing
scratching at the virgin blood.

The whiskey tastes good and there’s no fear I’ll run out before this story is finished.

little george was snoring
foam moved around his nose on exhale
the cat was low ears back
and moved up on the drunken little george
it’s nuts hung on the side of his face
he was a big bastard.

i hope george doesn’t wake up said rip
in a fit of bravery swift swung the
gate and the cougar lept into the night
crossed the road from uncle ronnie’s neon
and disappeared into the bush.

it was a relief
the boys kept looking
into the darkened ditch
little george woke up
grabbed a rifle from the front seat
and shot a hole in the ceiling of
the 75 gran fury station wagon
swift, rip and taylormade hit the dirt
little george had foam in his hair
said he had a shit dream then
slurred what the fuck happened to
my upoholstery.

swift said we were going
to ask you the same
that last virgin must have been a real wildcat
a cougar even.

they piled in
swift drove
heading straight
towards town.