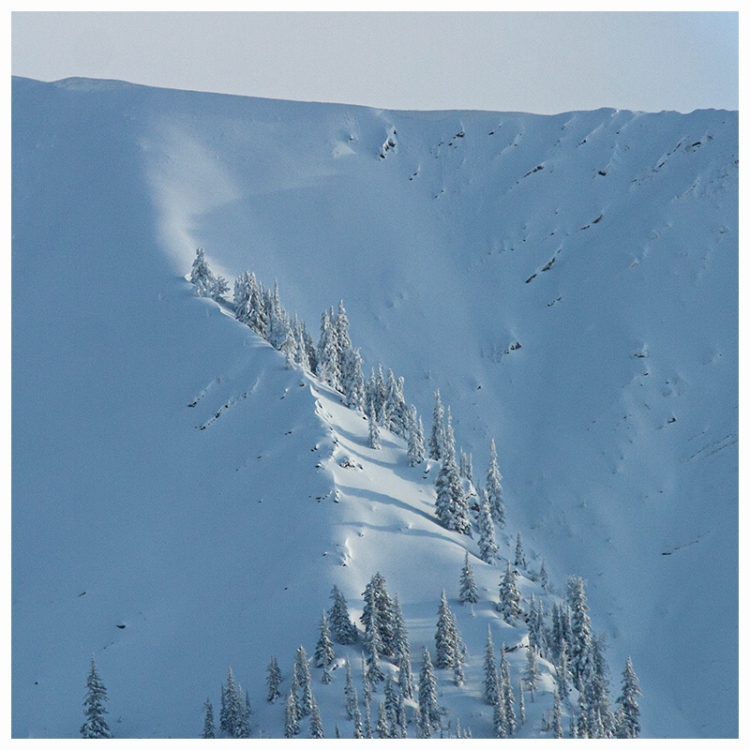 There is a little extra daylight. Not much but noticeable. There is something to be said about the colours of winter, deep shades of grey, colours only seen at this time of year, hues of mauve and blue.

Evaluate the shadows in winter to plan a walk in summer.

To be without would be a shame. To see them a gift. The owl on a snag, eagles waiting for a fish or a duck to get separated. The mountain ridge fully defined. And the quiet that accompanies it.

An unnamed, unclimbed mountain – so happy the gore tex climbing hordes
are off shitting on the well known peaks miles from here.

Saw Winter Maker this morning, a waning sliver came up in dawn, later I faced the rising sun taking the cold from my bones; once again saved without having to confess or spend a minute in church. Sometimes you get lucky.

Soon it will be ice.

There are signs everywhere summer is on it’s way out. We have had frost at this time of year. It’s getting close, the other day was 3°c. The garden is flattening, except for the carrots, smoke and cabbage, who are revelling in the cool of night.

Willow casually smokes a cigar in her own private natural spa.

Was along the creek a range over. Willow swam the blue moving water fetching sticks. She learned quickly to use the current to her advantage. I threw sticks into an eddy, they would go around and around then finally spill out into the froth of the main channel. Willow did the same, fighting to get caught in the eddy, then using her thrusters to speed out of the eddy on just the right orbit, capturing the stick every time! It required perfect mathematical calculations on her part – the speed of the eddy, her weight, the speed of the main current, her mass and it’s effect on water resistance; all of that and the same calculations for the stick, just to be safe! Or. . . she just naturally knew what to do. Both are science, both are nature.

The sun went down and turned to twilight, as dramatic as it’s entrance.

Sometimes you really do get lucky. 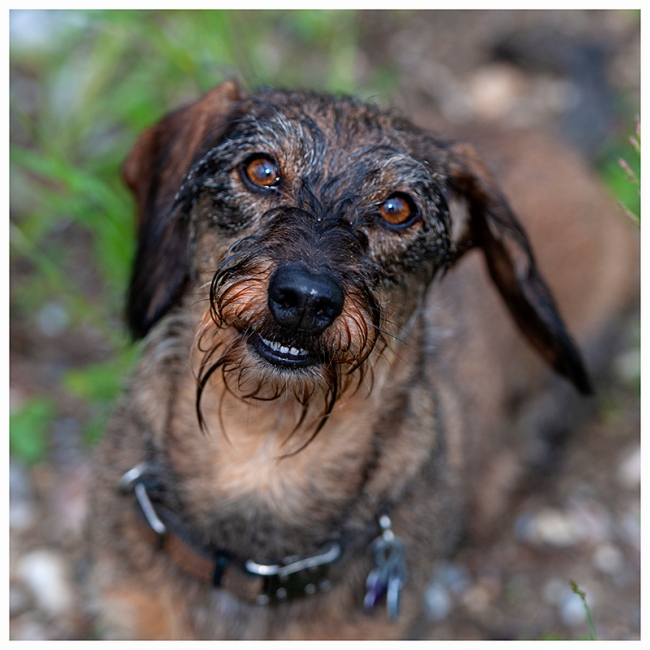 The look Willow gives trying to convince me to give her a bite of my breakfast.
It works every time.

Thundershowers on and off this past week. It is something we haven’t seen for the last few years. Thunder, yes, showers, no. Lightening without showers is hazardly in a bone dry forest, as the last two years have proven. With luck we won’t have smoke filled skies this year.

The garden is benefitting from the moisture and lightning that releases nitrogen. I have long noticed a growth spurt after thundershowers.

The garden is beginning to produce, we have wonderful salads each night, consisting of a mix of about ten different greens. 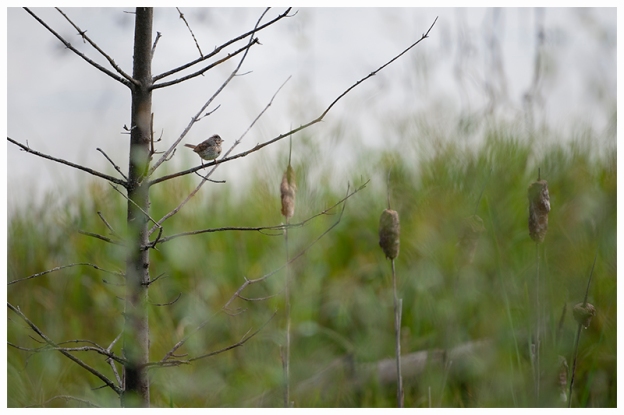 Lisa, Willow and I were back in the bush today cutting firewood. We got most of it done between storms.