Columbia Lake. The haze is from the many controlled fires being burned in preparation for, what could be, a busy forest fire season.

Feels like we skipped over Spring and went straight to Summer. Warm temperatures in the mid 20’s, blue sky and everything greening up. It won’t be long and we will be praying for rain.

Hiked with Dave, Chad and Todd to the top of the hoodoos. Willow chased grouse and gophers. Sending them into the trees and underground, respectively. 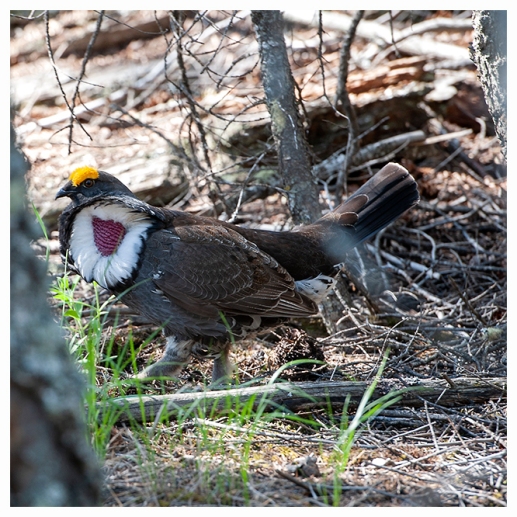 A Blue Grouse struts his stuff. Once Willow caught wind, she put him in a tree.

The hoodoos are featured prominently in the Ktunaxa Creation Story. It is said they are the remaining ribs of a large water monster that once inhabited the Kootenay and Columbia River systems.

Arrow Leaved Balsam Root. Arnica. False sunflower. The Ktunaxa called it xaǂ. Every part of the plant is edible and was an important food source for the Ktunaxa people.

It’s damn steep once on top with spectacular views of Columbia Lake to the north and Dutch Creek directly below. 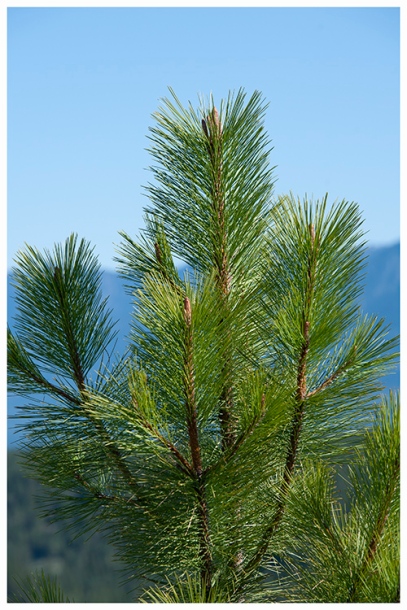 The mountains are still snowed in, but won’t be for long with the heat. Lisa and I went as high as we could last weekend looking for Mountain Orchids. They are close, yet still behind, we found their flat leaves on top of moss on the forest floor. 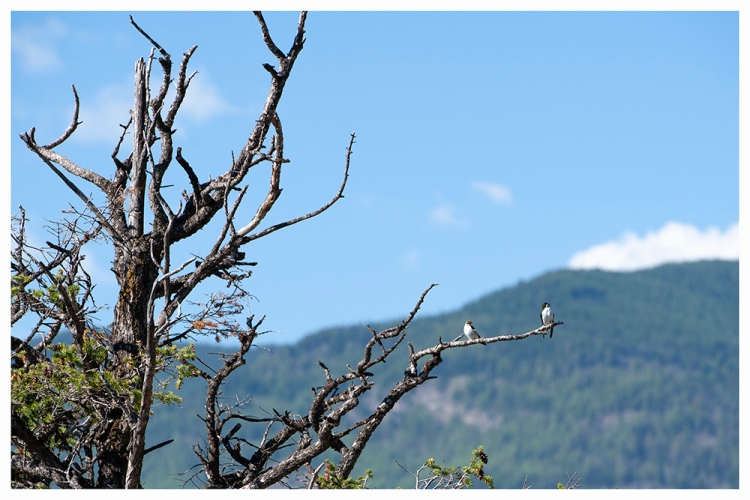 A couple of Swallows take in the view.

The hike back from the Hoodoos was uneventful, but for a small snake that crossed our path. It was enjoying the heat when we came along. I can never remember seeing one so early in the year.

My mother used to tell us kids to get outside in the hot days of May and get sunburned. We were white as daisies after the long winter. She said, by the time it was summer it would turn to tan, and we wouldn’t have to worry about the sun burning again.

I am not sure if that parental advice would go over today, but I’m sure glad I got it when I did.