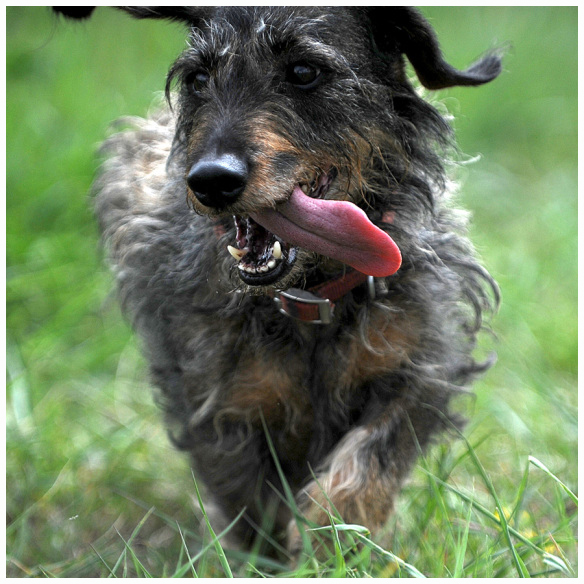 Tonight was an all candidate forum for the upcoming Municipal and School Board election. There are several candidates running who I know very little about. Also several incumbents who are stepping down so the council chambers is going to have a different look regardless.

This forum was a little different from others in the past. At the beginning of the evening each candidate was at their own table. People could sit with them and ask them questions.

When I arrived most candidates had at least a few people around their tables. The two that didn’t were the candidates vying for the sole School Board position. I was in luck because these were the candidates I wanted to ask a few questions. I asked them the same questions and came away with a better idea of what each brings to the position.

After the table discussions a more formal process took place where the candidates were able to introduce themselves, followed by questions submitted by the audience to named candidates.

Along with the School Board candidates were two candidates running for Mayor and six candidates running for four Councillor positions. One of the Councillors was not present. He is an incumbent. If I recall he missed the forum at the last election. He has a good reputation, perhaps election forums are not his thing. I was disappointed he didn’t show up as it goes with the job and speaks of his commitment.

Most of the questions were directed at the Mayor and Councillor candidates. Many were soft balls with each candidate taking a turn to espouse how much they care for the environment, how we need to explore alternative energy sources and, of course, sustainability, the buzz word of the night.

There were moments of importance throughout the evening. There isn’t any contentious issues on the books, however audience members got a glimpse of how each candidate will handle themselves under difficult circumstances.

Of interest, two Councillor candidates spoke about the motorboat pressure on Lake Windermere. Neither are on council now. It’s interesting, because the topic of pressure on Lake Windermere, mostly by tourists and second home owners has long been a topic not to be discussed, in case we are to dissuade the ringing of our businesses cash registers by our neighbours to the east. I found it encouraging they spoke up. It could very well be their political naïveté allowing them to do so. I could almost hear the incumbents (both business owners) bums clenching at the mere mention of the topic.

It was a good evening, though not well intended, which I take to mean most citizens are content.

For me, it was about learning a little about the candidates to help with my decision come October 20th.

Thanks to Imagine Invermere for putting on an informative evening.

9 thoughts on “we’re all running for something”