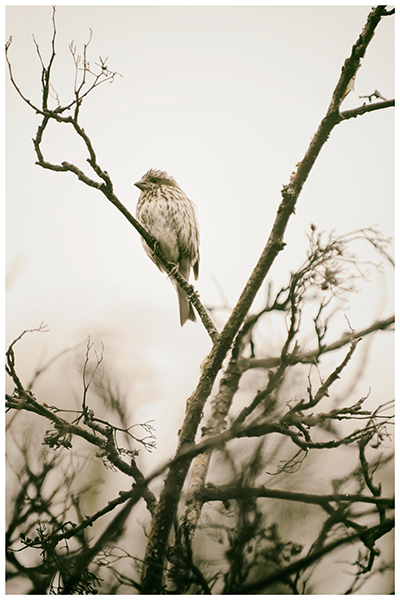 Got the garden tilled. It raised to 20° today. It is freezing tonight. This is the part of spring that feels good. The backroads are melting and drying. It will go on for awhile.

Somehow I got a sliver stuck in my finger. It’s a good sliver. In deep. Much bigger than the hole it left going in. Maddy says she is going to come out and extract it. It should be infected by then and will come scooting out. She says she wants to put it on youtube. People love that stuff, she says.

My finger is swelling. I’ll give her till Saturday then, if she hasn’t come, I’ll cut my finger open.

I feel behind watching spring. The birds chatter. I try to see them. Sometimes they reveal themselves and sometimes they don’t.

Somebody looking in would say it’s all by rote, but they would be wrong.

The garlic is up. It’s clear as a bell. The rain is coming. It’s still early enough to turn to snow.

Nothing lasts in spring.